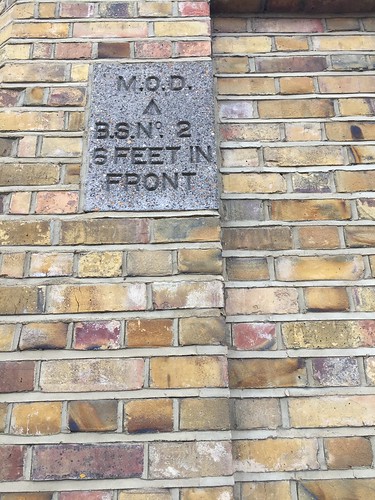 Like Loading…
art has a tag now, exercise just got serious, life is good, life update, stuff and gubbins, things to make and do
Art, Exercise, Here is the News, Life of Grumpy, Random Ramblings, The Bigger Picture
Loading Comments...